A TEAM OF RESISTANTS IN JAMOR

“Look at those feet!” João Vilaça's hoarse voice sets the pace and the technical instructions are beyond the reach of those less versed in a sport that we associate only with manual strength. These are details worked on at the Millennium BCP Canoeing Club, which brings together a group of 15 to 20 young people and children at a pre-competitive pace, with three weekly training sessions on the Nautical Activities Track at the Centro Desportivo Nacional do Jamor.

For most, achieving top-level athlete status is the goal. “Fernando Pimenta is my idol, I'd like to win as much as he's been winning”, says Guilherme, 17 years old, one of the oldest on the team. Yann, two years younger but more experienced, has another reference: José Ramalho, runner-up in recent world marathons. “It's the variant I want to follow”, he says, proud of having already shared with the great references of the modality during the national championships. “I don't want to be a professional, but I like this sport. What matters is that I feel good. Canoeing makes me happy”, counters Tomás, 14 years old, one of the extroverts on the team. 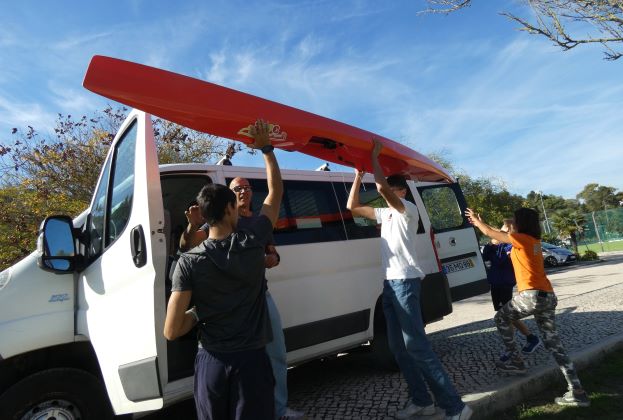 “It is a modality that requires resilience and this is seen from the winter onwards. At the time of registration, many dozens appear, but when the bad weather starts, dropouts happen. It's like turtles, only a few resist”, explains the head of the club and coach, smiling.

João Vilaça goes further: “There is a lack of sports culture in Portugal. As most training takes place at night and this is an outdoor sport, parents immediately start asking if training is canceled if it is raining. Obviously I say that the training continues. We are successful in foreigners because they have a different mentality.”

Those who “resist winter can endure the whole season”. Ruben, 12, is one of the non-quitters. Born in Cape Town, South Africa, he wants to “live forever in Portugal”. He recalls the rough seas in his homeland that so inspired the literature of the Discoveries, the same one where his father practiced canoeing, the inspiration of a child who still only speaks English but communicates with his peers in the universal language of sport. 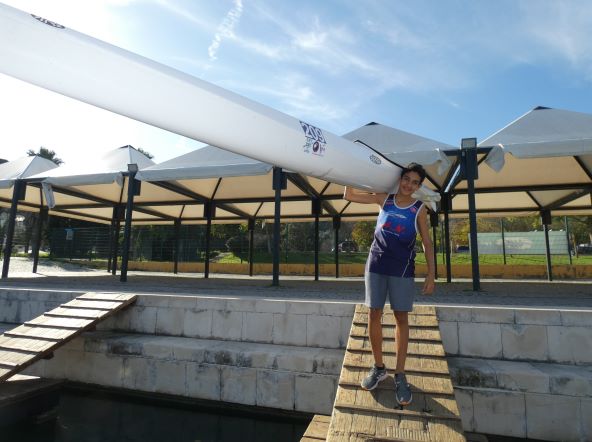 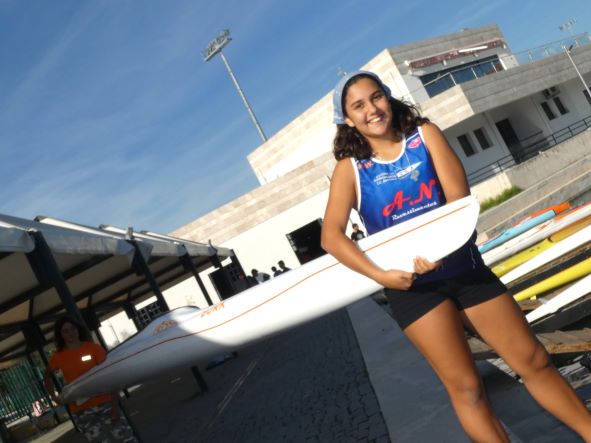 “This is a great space for pre-competition kids. Many leave here for another level. The perimeter of the Nautical Activities Track is 750 meters and we have a 300-meter straight, ideal for training initial techniques”, explains Vilaça.

Beatriz, 11 years old, is the youngest of the group and has only a few days of training. But the initiation difficulties do not deter her. She runs at a slower pace than the older ones in the two laps of the warm-up race but is ready to go down to the boarding area; she turns over and over in the canoe but balances herself again and paddles with all conviction. Overcoming challenges is the spirit of this modality, whose sporting season takes place in the calendar year, between January and December. 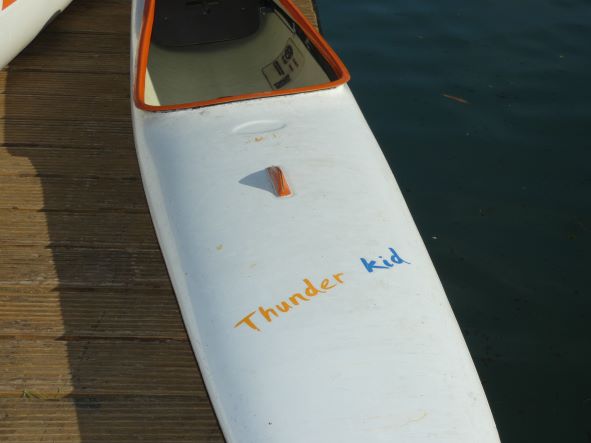 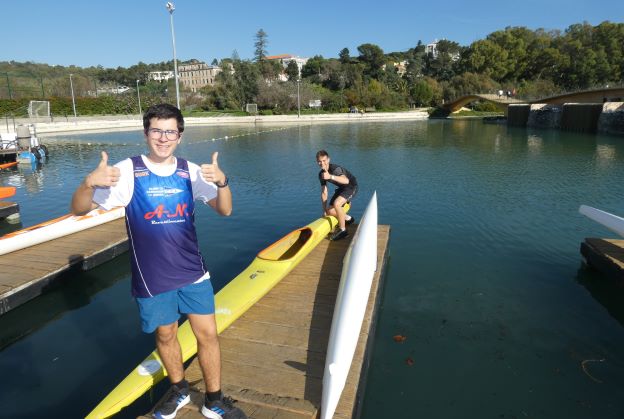 The Millennium BCP Club also welcomes anyone who wants to try canoeing under the Sport for All project of the Portuguese Institute of Sport and Youth (IPDJ). “We always have equipment. Even a 40- or 50-year-old person can come, as long as we have a suitable kayak", describes João Vilaça, remembering the necessary changes to be made when dealing with people with special needs: "When this happens, we put a monitor with just that person and obviously cannot accompany a group of four or five people. It's all about organizing things.”

The club has two more poles, one in Seixal and the other in the marina of Oeiras, where sea canoeing and surf ski courses are administered and where competitions are prepared for the older and more experienced solo or in K2 or K4 teams. And also where households tend to be more heterogeneous. “We have a 70-year-old American lady with us right now. She never misses a workout.” 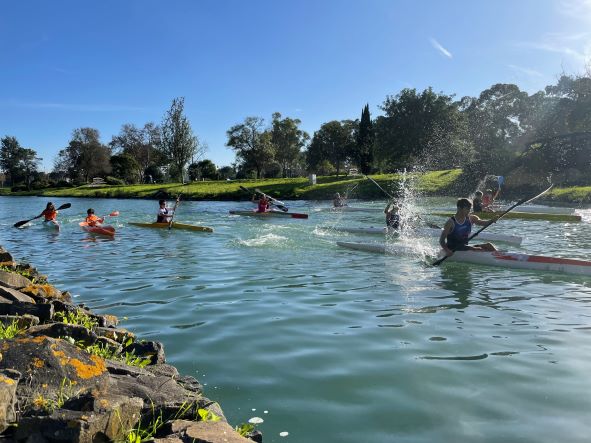 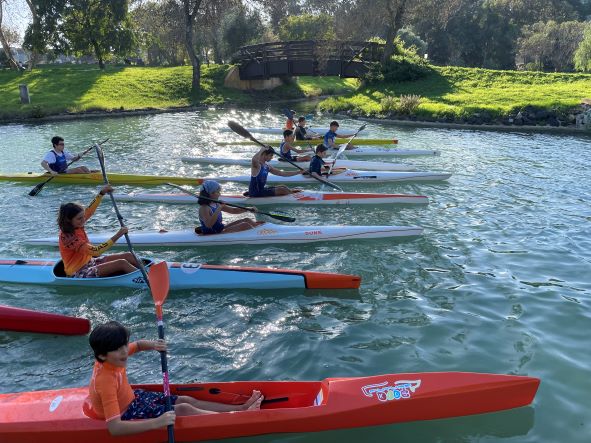 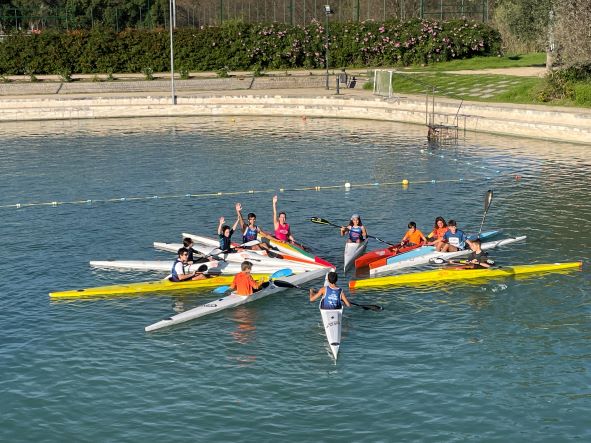