In a space that corresponds to the largest forest area of ​​the Municipality of Oeiras, there are many and varied species of birds that can be observed in the  Centro Desportivo Nacional do Jamor (CDNJ), between resident birds and those that are in the zone only for brief periods.

As for the avifauna that lives permanently or uses this area to nest and feed, more than 100 species of birds have been identified in the CDNJ zone by several avifauna observers. Many of these birds are seasonal, and can be divided into several groups according to the period in which they are observed and by their abundance in this place.

There are resident birds, which are present throughout the year, their numbers being reinforced in summer or winter with migratory birds; the wintering birds, which are in Portugal in the winter, almost always coming from northern Europe and the summer birds that are here in the summer. The latter come from warmer climates, and usually nest in this area.

There are also birds from migratory passages, which pass through in the spring or autumn, but do not spend the winter or snow here in the summer, migrating through the use of geographical corridors, which may differ from year to year due to climatic conditions of each year (depending on the wind, rain, etc.). A good example is the European pied flycatcher that is not a resident, which at the springtime there are no records in the Jamor, which is known, but which in the autumn is relatively easy to find along the river Jamor.

Below is the list of birds that can be seen in the CDNJ, some are abundant and others are more scarce, depending also on the time of year and climate:

1. Birds all year round in greater or lesser quantity (attention that some depends on the years) 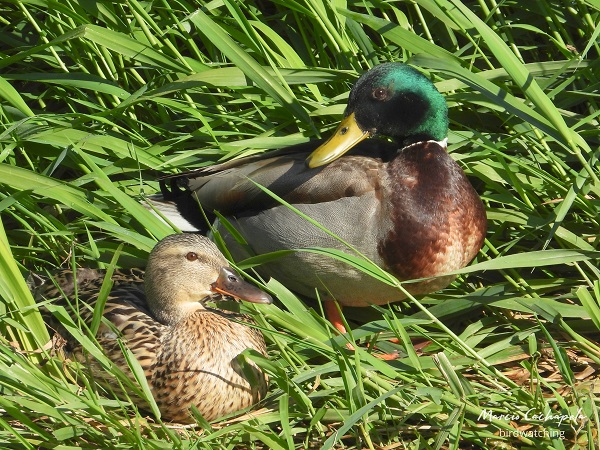 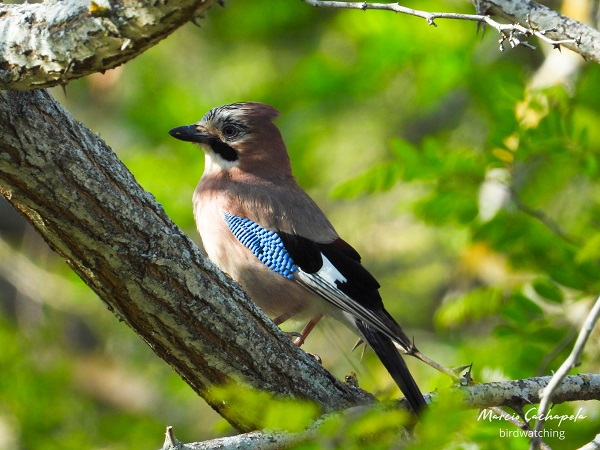 Cetti's warbler - Cettia cetti (not to be confused with common nightingale) 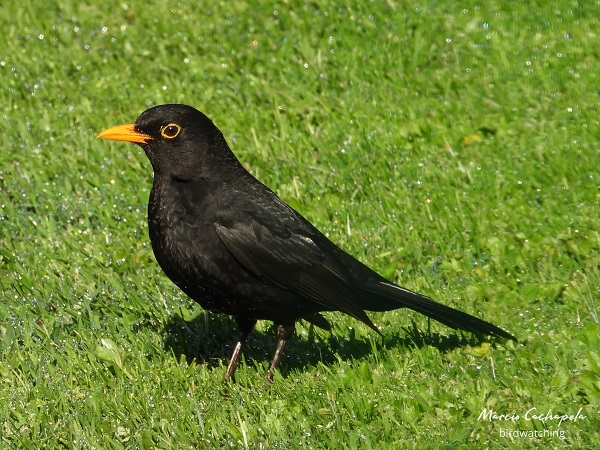 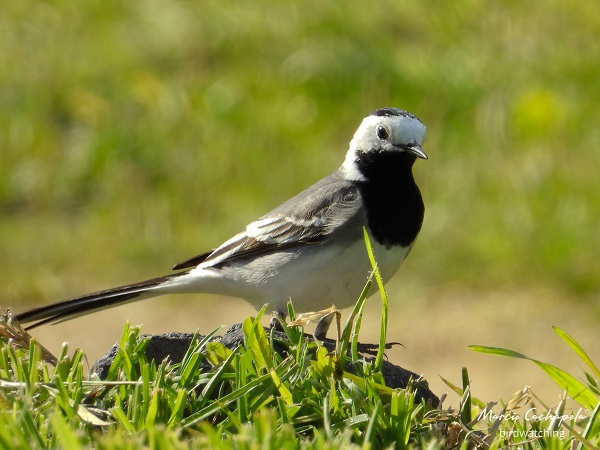 2. Predominantly wintering birds (August to May, some in migratory passages) 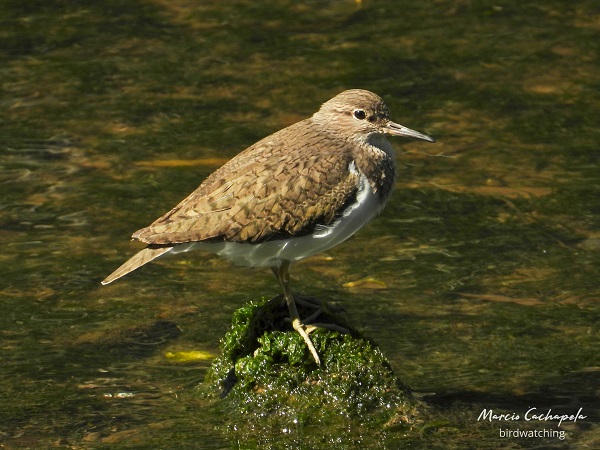 Eurasian siskin - Carduelis spinus (in few quantities depending on the year)

A special thank you to Márcio Cachapela, who made the photographs available to us and made this compilation possible.