The Secretary of State for Youth and Sports, João Paulo Rebelo, announced the intention of the Government to continue the investment in the Centro Desportivo Nacional do Jamor (CDNJ) and to further work on the theme of the 75th anniversary of the National Stadium.

"Keeping care and meeting the levels of demand that Jamor users have, compels the State to make a very significant investment, at two million euros a year, which is absolutely justified, given the use that this space has."

At the presentation ceremony of the celebrations of the 75th anniversary of the National Stadium, João Paulo Rebelo said he was proud of the history and eclecticism of Jamor and praised the conditions of the sports center, which he said was "unique and of excellence".

"It is 75 years that have changed the lives of many people. All the Portuguese must have memories and stories of Jamor, it is something that makes us proud and gives a special responsibility to those who have the responsibility of guaranteeing the vitality of this space. modalities, this is what makes the wealth of Jamor", he said.

João Paulo Rebelo also announced the launching of a project to requalify track nº 1 of athletics, in the National Stadium, and emphasized the importance of sport in society.

"In recent years, we have re-qualified track nº 2 of athletics, today the procedure to re-qualify track nº 1 has been launched. The ethical values ​​of sport are essential and structuring for the training of the young and for the whole society ", he said. 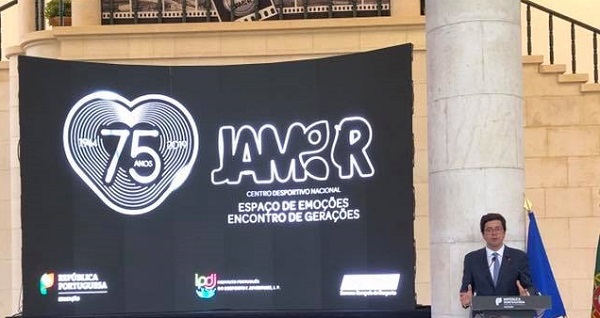 João Paulo Rebelo
Secretary of State for Youth and Sports

The President of the Portuguese Institute of Sports and Youth (IPDJ), Vítor Pataco, explained that the celebrations of the 75th anniversary of the National Stadium are being used for the entire space of Jamor and said that the intention is to improve the communication concerning this space, so that more people can enjoy it.

"We are taking advantage to extend the celebrations to the whole area of ​​Jamor. We want to make this space more open, desirable and well-known, as there are many people who do not know it yet. We need to communicate more and create opportunities for people carry out their sporting practices here", he said.

The President of the IPDJ considered the Government's investments justified and explained the plan of the celebrations, which extends from June 10 this year until the same date of 2020.

"There has been a natural recognition for the historical heritage that is the Jamor, and this implies that there are investments every year not only in maintenance but in new things. We will have new programs and we will celebrate events related to the history of the National Stadium", he also said. 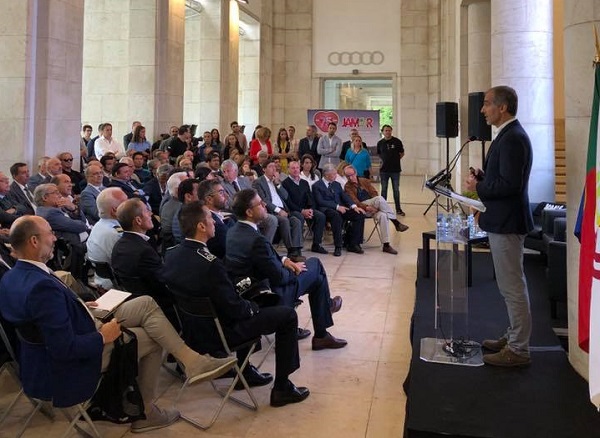 The ceremony also had the collaboration of the musician João Pedro Pais, the footballer Carla Couto and the athlete Francis Obikwelu, who shared the importance of Jamor in their sports courses, moderated by the journalist Patricia Matos. 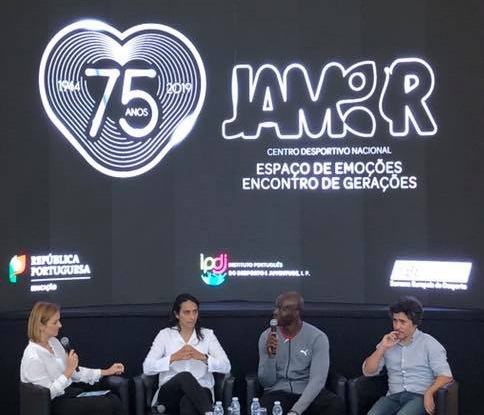